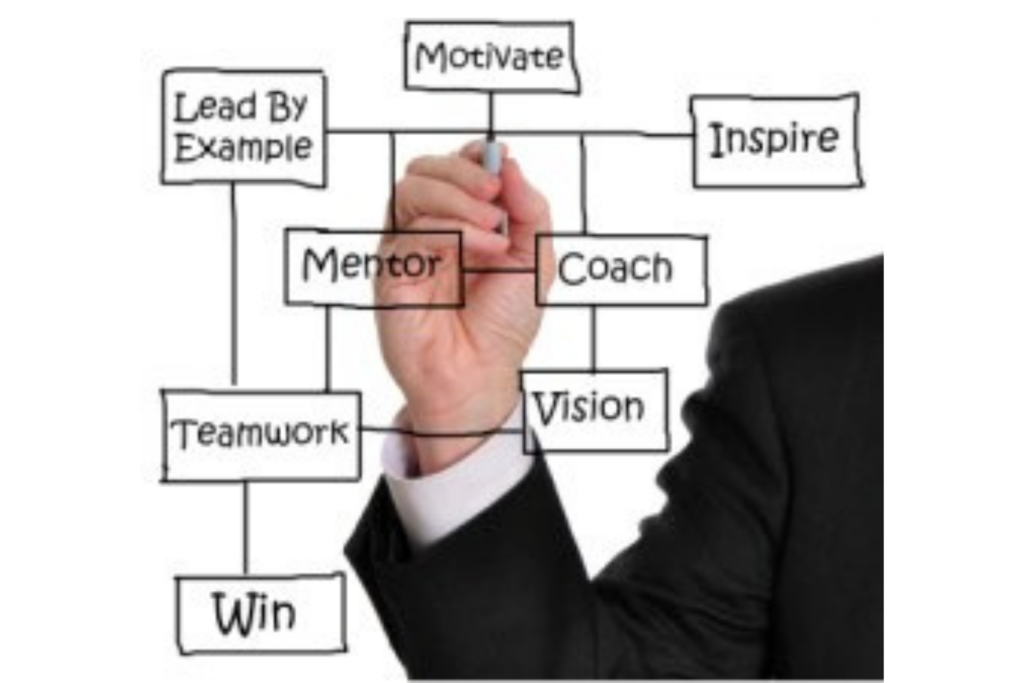 It has been exactly a year since my last post. I had concluded it with a “To be continued” note so that the point that i have been trying to drive home finds it’s meaningful course.

It seems that one year has been absolutely perfect a time to enumerate and reflect upon my thoughts!!!

Sometimes, we are also fortunate enough to find people who shape the way we think, the way we perceive situations and re-instill the lost self belief.

Our friend who was in the pursuit of self motivation ended up getting recognized for every good work that she did and all her contribution was placed on record at every other avenue where one had to showcase their efforts.

This time it was not just our friend doing it, but her manager who stood up for her, backed her for slip-ups which were never really her flaws and also for the ones she could have done better.

Planning initiatives for the business unit and managing multiple stakeholders were the bread and butter of the job. Our friend ended up doing it so confidently, acing every other challenge as if it were something she had been doing for years together.

Now our friend is willing to take on any sort of insurmountable work environment.

At the start of one’s career, it is really important to have one’s self motivation very strong. The leadership style plays an equally important role.

To say the least, the manager acted as a perfect mentor and lived the theory Y way of life.

Contrary to the first one on one discussion with her previous manager which was nothing short of utter disdain and diffidence inducing, this time it was constructive and collaborative.

Few pointers as summarized by our friend.

Well, how can one make the whole process of delivering feedback so constructive and farsighted rather than simply heaping praises or purely going in the negative direction?!

Going by the same, the below makes a lot more sense now!!!

“It is not always about the place but also about the people you are surrounded by. Quite realistically most of the times, we have no say in deciding who we would like to surround ourselves with”. 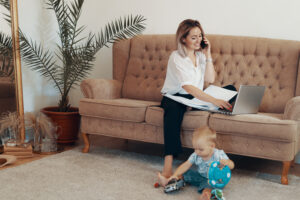 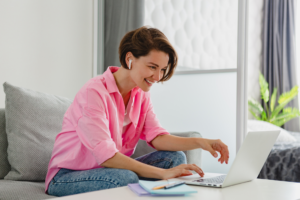 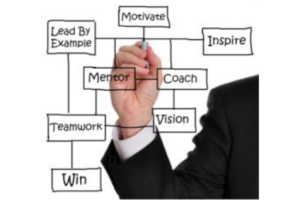 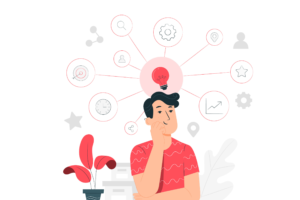